Target Marine, steered by the business vision of its Chairman Mr. Anthony Comninos, commenced its new buildings program in the late 90’s after a thorough research into the various market segments.

Over the years, Target Group has ordered a large number of new buildings both in the dry and tankers segment. All these vessels were built by quality shipbuilders to the highest standard, with Target Marine site offices personnel attending throughout the construction process.

In February 2010 the group moved into the large crude carriers segment with the order of four Suezmax tankers at Samsung Heavy Industries in Korea. The ships have state of the art features incorporating the latest IMO Tier II Nox emission criteria, Low Sulphur operation as well as dedicated gray water tanks for zero discharges while at port. The first three of these vessels have already been delivered whilst the last one is due for delivery in August 2011.

Meantime in the dry sector Target has placed two orders for the new SPP Shipbuilding Kamsarmax design of bulk carriers, scheduled for delivery within 2011.

Target Marine enters the new era of modern shipbuilding and ship management with innovation and commitment for excellence, taking advantage of its long experience in the construction and operation of various ship types for over 30 years. 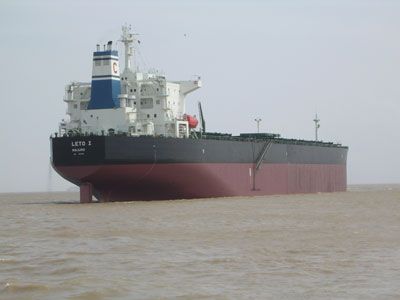 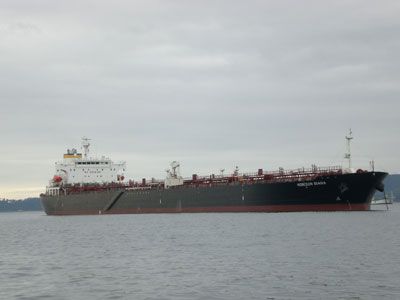 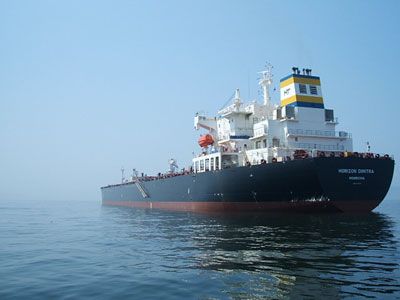 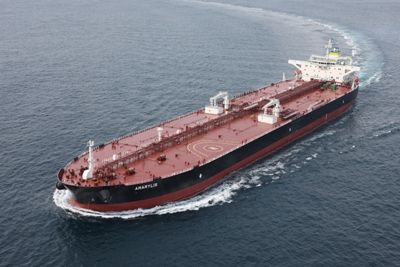 Please provide us with your details and we will contact you.